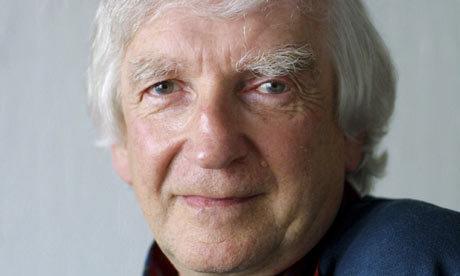 There is lots of good stuff on the new Greenbelt Website, including a new GTV section, full of short film clips with some of the speakers/performers at the festival.

One of them was Bob Holman. I was there to see him filmed- you can see me in the second row if you click on this link;

Bob was one of the men who inspired me to believe that community activism and social work in particular could make a difference. As a young man, when I heard that friends were planning to be accountants, or hairdressers, or mechanics (but particularly accounts to be honest) I would shake my head slowly at the waste of a life. I believed passionately that life ought to be about helping others- connecting with people who were caught up in poverty or addiction and seeking to bring them to freedom.

There were of course lots of reasons for this- my own troubled and difficult childhood, and also my understanding of what Jesus was all about. These things met in the person of Bob- who because of his Christian faith, gave up a well paid job in a university and moved his family to a council estate, later moving to the still notorious Easterhouse in Glasgow. I do not know Bob, nor the detail of what he achieved, but what he did represented something noble and authentic at a time when Christianity appeared to have little to say about social action, and lots about saving people from hell.

The fact that I watched this video clip again (it is only short- 8 mins or so) at this point of my career is really poignant. All that naive but still cherished idealism about social work as a means to change society for the better, and to be the bridge for grace in the lives of the people I work with- this is all 21 years behind me. I now find myself on a trajectory out of social work all together.

As I reflect, the process of social work has taken a lot from me. After meeting so many people at their lowest ebb, or at their worst behaviour, my compassion and tolerance is blunted. But it has not gone altogether. After feeling the responsibility of managing situation that simply can not be managed, and seeking to help people who will not help themselves my motivation to keep standing in those difficult places has been eroded. But this too remains in part.

Above all, I am tired. I want a cave for a while where I will live out gentle days in the throwing of stones and the lighting of fires.

Then perhaps there might be a rekindling of the old part of me that was so excited by the story old Bob told.

3 thoughts on “Listening to one of my social work heroes…”