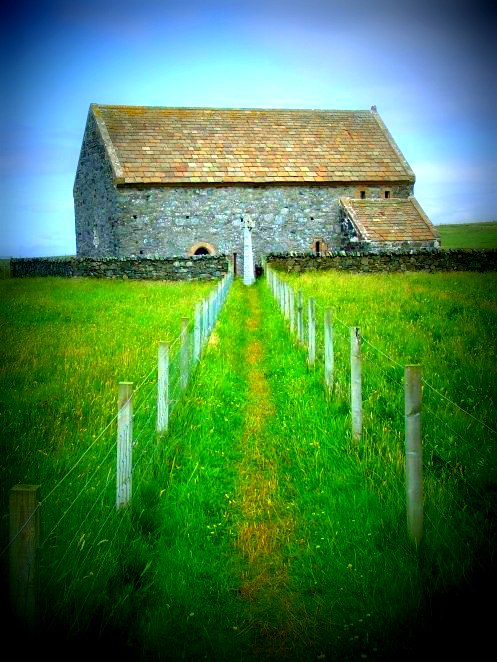 I have been thinking about death recently.

This was no blinding flash of my own mortality, more something glimpsed through the eyes of friends and their families.

Firstly, three of my Aoradh chums lost their mothers. All women of deep faith, gone to meet their maker. To watch close friends go through the pain of losing a parent so unexpectedly, and to watch them mourn with grace, has been an honour. Blessed are those who mourn.

Then today I spent a while talking to another friend, whose 88 year old mother also died a couple of days ago.  My friend is not a person who openly celebrates her faith, but her mother was a devout believer. This is the story of her death;

My friend rushed down to be at her mother’s bedside after an unexpected call about an admission to hospital. This involved several hours of anxious driving, but her mother was still very much alive and alert   to greet her daughter.

So it was that my friend was able to spend several hours sitting at her mothers bedside. Her mother faded visibly however and as she weakened the words were fewer, until behind her oxygen mask my friend heard her mother mouthing some words. All she could make out were ‘glory’ and ‘God’.

My friend and her brother called the hospital chaplain, who administered last rites.

As the Priest uttered his final words, she died.

This was no fairy tale- after her passing there was an all too familiar eruption of family disputes about the funeral plans, the will, and who was to blame for what.

Death waits for us all.

Yet most of us still regard it as some distant foreign country – Botswana perhaps – we are aware of it’s existence, but have no plans to go there.

Typified by another story from the week gone by. Another friend – a fantastically vibrant and active 80 year old, recently back from her travels in the far East – had a mild stroke. She is home now, a little weaker down one side, but making a good recovery. Michaela called to see her and she was on good form, but appeared very glad to have a visitor.

She said something rather interesting- that it was mostly her younger friends that have been in touch. Those in an older age range almost seem traumatised by the imminence of death, brought closer by the frailty of a peer.

She is an atheist, a signed up member of Exit but she has strong views of dying well.

Because there is such a thing as a good death.

Mine might be near or far, but I pray that either way I will meet it with courage and hope for the next adventure.

I am reminded of this post, and this poem;

I have heard it said that

And the voltage you make

Wired to the nape

Because this thing we are

Is more than just

So much more than just