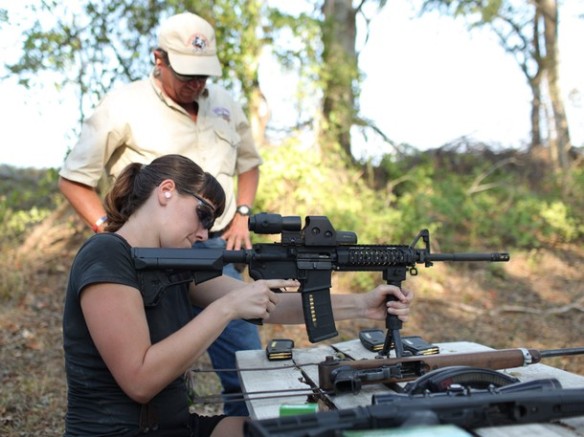 I have a confession to make- I watch too much TV.

We have a Sky TV package at the moment which we bought because Test Match Cricket is only shown live on Sky Sports these days. At the time we started the package you got to chose three categories- and we chose the sport, kids entertainment and more as penance, the documentary channels- well they will be educational won’t they (we thought.)

So we have a hundred channels. Mostly American. Mostly all different shades of crap.

Religious crap (possibly the most pungent of all.)

Consumer crap- all those shopping channels.

Lifestyle crap- ways of sexing up your house, your body, your holidays, your sex.

Endless rolling repeats of CSI and all of its spin-offs.

Do you remember the old conversations about what might happen if aliens tuned in to our TV in order to try to understand human kind. What might they learn about us. What sense would they be able to make of Jersey Shore or Big Brother?

Perhaps they might learn quite a lot about us from the documentary channels I referred to above however. By the way- most of these programmes do not show documentaries of the kind we would have grown up with. There is very little in the way of education- no David Attenborough or ‘The World About Us’- rather the channels are full of angry tattooed men and women shouting at each other whilst making motorbikes, digging for gold, attending auctions, or repossessing possessions and pets from the undeserving feckless poor.

Here is what I think they are telling us about ourselves;

The world is a scary dangerous place- but thankfully we can protect ourselves. Or at least you can if you are an American, because there they have GUNS.

There are several programmes worshipping the icon of the gun. A couple are gun manufacturers – God fearing families who just happen to love blowing things up. There is very little mention of shooting people, just the fun fun fun of bang bang bang.

There are others that endless spiral around catching terrorists, shooting insurgents, glorifying the work of our military hero’s. There is no questioning of purpose, intent or context. Facts are served up behind an unspoken set of assumptions about the way the world is, and the inherent rightness of our side. It is like warfare waged by Disney.

There is one that scares me more though which I flicked past tonight. It is called Doomsday Preppers, and is on the National Geographic channel. This programme visits individuals and groups of Americans who have taken the decision to live their lives in preparation for what they see as an inevitable disaster- either a natural disaster like an earthquake, or a breakdown in law and order after an economic crisis or a terrorist attack. ‘Experts’ then evaluate the plans and preparations, suggesting better ways of for people to arm themselves, to store more food and water, and how to prepare better ‘bug out’ escape plans. Again, there is no questioning of the assumptions behind the prepping or the sanity of lifestyles dedicated to dealing with insecurity and fear by military stockpiling.

It reminded me of this;

Such fear-mongering, reinforced by security entrepreneurs, the mass media and the entertainment industry, generates its own momentum.The terror entrepreneurs, usually described as experts on terrorism, are necessarily engaged in competition to justify their existence. Hence their task is to convince the public that it faces new threats.

The next group of programmes celebrate above all, individuality;

In our wonderful capitalist democratic free market utopias, everyone can succeed- so long has they work hard, and play by the rules of the game.

There are several motorcycle programmes- fat men swearing at each other and hammering on metal. I quite like the fact that they are making things with their hands. Then there are those people who buy up storage units that appear to have been forgotten by their owners. This seems to me to be bottom feeding of the worst kind- we have no idea what happened to the original owners of all the stuff. All we know is that there is money to be made.

Again the assumptions of all this gold digging and empire building are never questioned. Life is good, and life is massive.

I hope those Aliens also watch Eastenders- it would be a shame if they thought that we were all happy and fulfilled in our collective dysfunction.

9 thoughts on “A window into the underbelly of a nation…”