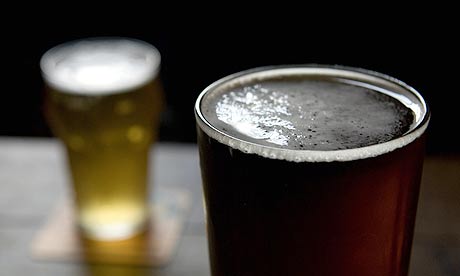 It has been a long day. I was off early to Lochgilphead as I was a trainer on a course for social workers who are about to participate in our emergency out of hours duty rotas across Argyll. Part of todays task was to look at some child protection issues- including the inevitable photographs of injuries that been inflicted on kids- little boys with cigarette burns on their feet and tiny girls with finger bruises wrapped around their faces. I am always broken a little bit when I see these photographs.

So I should be- but this relates also to my own childhood memories, fractured as they are.

However, in the midst of all this, I had a transcendent moment. Don’t get me wrong- no angels sang, there was no whiff of incense or pure white lights. What I was captured by was the sudden depth of the Kingdom of God- woven through everything, and this thing called the shalom of God. What might it mean to hope for a future in which the lion will lie down with the lamb, and in which all things are made new?

A world in which parents do not damage children, and damaged children do not do damage in turn? A world where love sets the agenda in more things than not?

Come the evening I was sat in a pub with some friends. We have been meeting to discuss a book by Brian McLaren called A New Kind of Christianity. Tonight however we did discuss the book, but I suggested we try to find a way, in the busyness of the public bar, to pray.

I started with something that we had used on an island recently, in the middle of a wilderness with eagles riding the late spring storms over our heads. I thought that if God was there, then he was here too.

Next I passed round a pen and paper, and asked people imagine what God might want for all these people in the bar. What might he hope for them. I asked people to write something down, and to fold the paper over so the next person could not see it, then pass it on.

This is what people wrote, in no particular order;

I see your heart and know your sadness and want to bring you my peace.

And there, with a pint in my hand, it was holy.

3 thoughts on “Ways to pray in public places…”