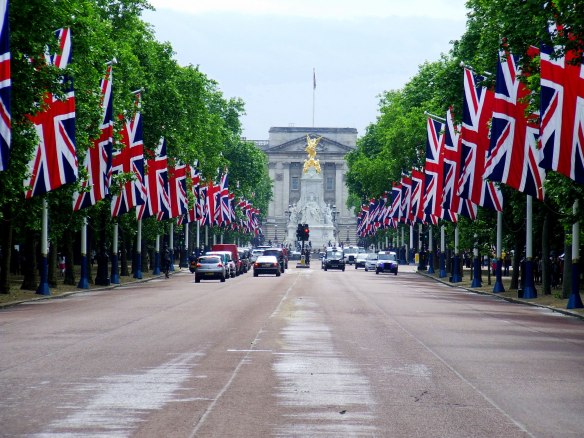 Emily, Will and I are just back from a few days in London- the first time I have been there since around 1987. We all had a great time.

We were staying with Malcolm and Alison, who looked after us brilliantly. Thanks to both of you! Alison officiated (if that is the right word) at her first communion service (she is an ordained Anglican minister) whist we were there and it was great to share this with her. Malcolm was Emily’s guide for three full days work experience in a big city hospital- she was able to be in the operating theatre for brain surgery, the removal of tumours from tiny babies and all sorts of extreme events.

William and I became tourists. We rode impossibly crowded underground trains, walked miles and miles and miles, gawped at the houses of parliament, Buckingham Palace and all sorts of other landmarks.

We went in loads of wonderful free museums- the British, the Natural History, the Science.

We watched a play (The Tempest) at the Globe theatre.

We tried to watch a 20/20 cricket match at the Oval, but it was abandoned because of rain after only two balls being bowled.

We spent an hour or two wandering the wonderful wackyness of the Tate Modern (more on this later.)

We all missed Michaela, who has had other things on up in Dunoon (including entertaining the Princess Royal!) and it is good to be home…

But it has been a great time, thanks to the generosity of friends. May they be blessed.