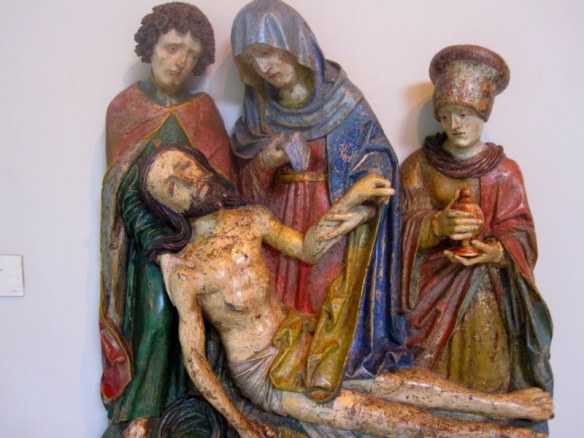 I started a new job on Monday- a return to management- I am currently the service manager for mental health in Inverclyde, until March of next year at least. It is a full on position managing nurses, social workers, OTs and all sorts of other bits and pieces, within the all too familiar context of austerity. Time will tell whether I survive.

Today I was reading a report from the Mental Welfare Commission into the tragic death of a woman by suicide. You can read the whole thing here, but this is a summary;

The Mental Welfare Commission for Scotland has recently conducted an investigation around the new benefits system.

We investigated the case of a woman who tragically took her own life in December 2011.  She had recently had a work capability assessment following which the Department for Work and Pensions (DWP) decided her benefits were going to be reduced. She was on incapacity benefit and was told she would not be able to be transferred to Employment and Support Allowance so would receive Jobseekers allowance

Ms DE was a woman in her fifties who had worked for most of her life but had been experiencing mental and physical health issues so was signed off work and receiving incapacity benefit. She intended to return to work when she was able to. Ms DE had a teenage son and was engaged and planning to get married in 2012.  She had been receiving care and support from her GP and her psychiatrist for over 20 years. Her doctors had never been worried during this time about her taking own life.

During our investigation we spoke with people who were involved with Ms DE’s care and treatment. We discussed the case with relevant officials from the DWP. We also conducted a survey of psychiatrists to find out how they felt the system was affecting their patients.

We found that the decision was made on the basis of an assessment that contained insufficient information about her mental health. The work capability assessment needs to be more sensitive to mental health issues.

We were also disappointed at how the DWP communicated with Ms DE.  We felt that not enough effort was made to contact Ms DE and this meant she was not given the opportunity to fully engage with the process. She was not treated as a vulnerable claimant and so was not given any additional support to help her with the process around the assessment by the DWP.

The full report breaks down the DWP process in detail and reveals it for what it is; a stark, hollowed out way in which bureaucracy, influenced by a context of social and political antagonism towards ‘scroungers’, can lose all humanity. People are reduced to numbers, statistics, problems to be dealt with.

Consider this; could it be that we have lost the very language within our politics that allows us to talk about people on benefits with anything other than contempt?

By this I mean that we no longer talk about poverty as if it was something to be understood then compassionately engaged with. Instead we talk of social exclusion, sink estates, problem families. We play the blame game. We come to think of people as if they were zombies, whose toxic presence has to be eliminated.

We no longer talk about progressive taxation and striving towards greater equality of opportunity, of education, of health. Rather we focus on consumer choices, on league tables and blame-the-professionals if they do not deliver value for money.

We no longer talk about the ourselves in the collective, apart from economic statistics. Rather we have become increasingly focused on individual consumer rights, our small suburban kingdoms hedged off from the hoards lurking outside. 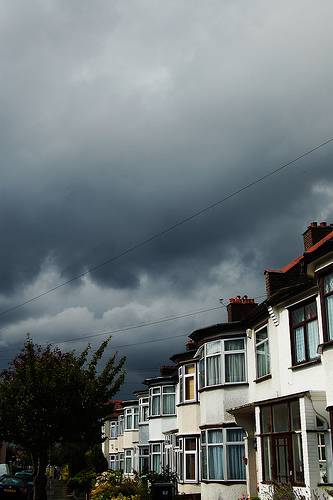 Language is important. I know the term ‘political correctness’ has become such a hefty bat to wave at lefty people like me (It has ‘gone mad’ apparently) but I long for words of compassion, of grace, of mercy to be heard in the corridors of power again. Enough of all these words of judgment, of condemnation, of weasel-worthiness masking privilege and complacency.

And I immediately find myself turning again to the words of Jesus, because what gives rise to these words is not our politics, but rather the Spirit within us. Here is the nearest thing to a manifesto that I have ever found in the Bible.

May they get you (and me) into lots of trouble.

5 1-2 When Jesus saw his ministry drawing huge crowds, he climbed a hillside. Those who were apprenticed to him, the committed, climbed with him. Arriving at a quiet place, he sat down and taught his climbing companions. This is what he said:

3 “You’re blessed when you’re at the end of your rope. With less of you there is more of God and his rule.

5 “You’re blessed when you’re content with just who you are—no more, no less. That’s the moment you find yourselves proud owners of everything that can’t be bought.

6 “You’re blessed when you’ve worked up a good appetite for God. He’s food and drink in the best meal you’ll ever eat.

7 “You’re blessed when you care. At the moment of being ‘care-full,’ you find yourselves cared for.

8 “You’re blessed when you get your inside world—your mind and heart—put right. Then you can see God in the outside world.

9 “You’re blessed when you can show people how to cooperate instead of compete or fight. That’s when you discover who you really are, and your place in God’s family.

10 “You’re blessed when your commitment to God provokes persecution. The persecution drives you even deeper into God’s kingdom.

11-12 “Not only that—count yourselves blessed every time people put you down or throw you out or speak lies about you to discredit me. What it means is that the truth is too close for comfort and they are uncomfortable. You can be glad when that happens—give a cheer, even!—for though they don’t like it, I do! And all heaven applauds. And know that you are in good company. My prophets and witnesses have always gotten into this kind of trouble.

1 thought on “The language of compassion in public discourse…”