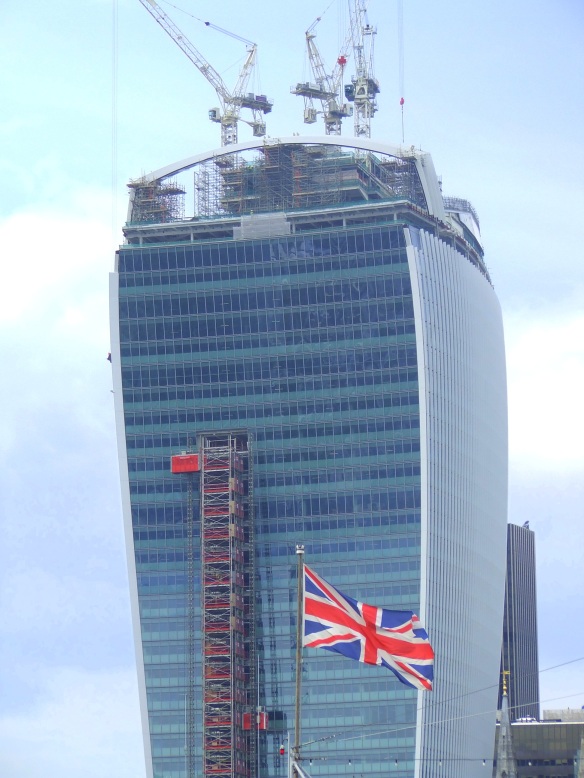 The Easter news is shadowed by the dirty politics of the up and coming election. Opinion and counter opinion. Analysis based on believability and presentation skills of leaders. As has become normal here in the UK, ideology, meaning and passionately held principles are rather absent from the debate and I mourn the absence. Without principles in our politics, what is left? Personal advantage, protected and enhanced privilege? A game of power played out by corporations and international capital? Conquest held only in check by threat?

Not that faith has really helped us to solve these ethical dilemmas. Ever since stories about the life and death of Jesus first began to be told, those who follow him have been caught up in confusion as to what it was all about- what is the central message that we are to hold close and carry into all other things?

Some said that he came first and foremost to solve a cosmic problem; that his death was to assuage the need for vicious eternal punishment that were the just deserts of sinners everywhere. Those that carried this message had a powerful duty to spread the Good News- which amounted to the fact that not everyone needed to face this dreadful punishment in the next life as Jesus could rescue those who would climb aboard his life raft. In this version of the story, the world we live in has already been handed over to the devil, and the best we can hope for is to save those just like us.

I confess to an increasing discomfort with this very modern reading of the story. Perhaps God is bigger than the cosmic laws we projected skywards confounding millions in the process. Perhaps he is more. Perhaps the death to come was not the point after all- it was more about the life thereafter.

Other Christians have always focussed more the here and now. There are after all many words of Jesus as recorded in the accounts handed down to us that call us first and foremost towards compassion to the other. We are clearly instructed to look after the poor, the weak and the broken, so Christians have thrown themselves into great works of philanthropy, throwing up hospitals, libraries and orphanages. They have opened their homes to strangers and taken in orphans and foundlings. They have become politicians.

A friend of mine quoted these words at an Aoradh meeting on Sunday from Zachariah chapter 8. They are the dreams of every society, the hope of every new voting generation;

“Old men and old women will come back to Jerusalem, sit on benches on the streets and spin tales, move around safely with their canes—a good city to grow old in. And boys and girls will fill the public parks, laughing and playing—a good city to grow up in.” (The Message.)

It could be said that we in the UK have known this city. More than most of the world, we have been blessed with relative peace, with a welfare system, a health system and a society that has been mostly harmonious, but we should take nothing for granted. At present, the rich are getting richer, and despite the current arguments about living standards, the poor and broken are being vilified.

Of course it could be argued that our peace has often been bought and paid for at the expense of others who did not enjoy these advantages. This too should be a responsibility be bear heavily.