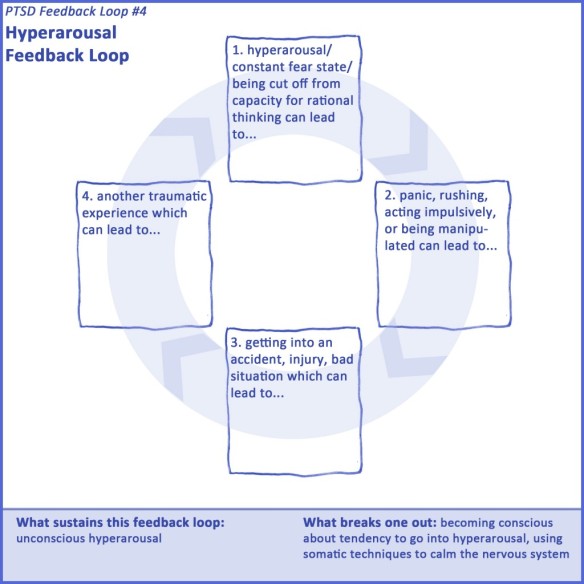 Death came to the streets of Paris this week. We watched it all displayed for our collective horror on all those 24 hour spooling news channels. All that grainy footage from security cameras and interviews with the nearly-killed and those now left behind.

Desperate things have happened in Paris. People were relaxed, eating, listening to music, laughing with friends when in came death. In came the scythe of violence. In came religion.

The narrative around all these events is still too raw, the blood on the streets too fresh. Perhaps it should remain unexamined. The trauma is still ringing out like a broken bell.

Meanwhile however, politicians both sides of the Atlantic are lining up to declare war on the perpetrators of this violence. The Europeans are looking for someone to bomb. The Americans are recommending the ‘tracking’ of all Muslims in the USA, and the screening of Syrian refugees (fleeing violence) as if they were ‘rabid dogs’. Unless they can prove that they are Christians.

People are not equal- not even in death. Those hundreds of thousands who have died in the invasions of Iraq and the civil wars in places like Eritrea and Syria hardly register as worthy of mention- even when (as in Iraq) our governments have to be regarded as directly responsible.

I fear that in the wake of the terrible events in France, we will take a famillar path.

I have written before about how we might try to learn some lessons from history;

…Then there are the lessons of even recent history (let us not even mention the dreadful colonial legacy that has far more to do with the creation of terrorism than religion ever could have).

Although we have to start there in a way. At the end of Empire, Britain had lived with terrorism for at least 100 years. The transition from colonial territory to autonomous nation has rarely been peaceful; too many artificial borders imposed on disparate peoples, with a history of being on different sides of the many colonially sponsored conflicts. Britain learned the hard way that conventional warfare is never the long term solution to insurgency and terror. Or rather we had to re learn this again and again, treading a path that is remarkably familiar; concentration camps, secret police, propaganda campaigns that leave no room for dissidents, and along the way many a blood bath; Kenya, Zimbabwe, India, Iraq, Afghanistan, Ireland etc etc. Eventually we had to talk to people. We had to turn away from violence and try to make peace in the face of all sorts of provocations.

Ah- but these conflicts were largely about geography, not about ideology, I hear you cry; modern terrorism has no obvious negotiation point; we can not walk away, because it is coming to us- our homes, our streets. It arises internally from our own ethnic minority communities.

I would suggest that there are more similarities than would first appear, it is just that like all post modern movements, terror has globalised. It has worldwide franchises, but power and motivation are still generated in the conflict zones.

After the attack on the World Trade Centre, America declared a war of vengeance. They were quite open about it at the time. Someone had to pay. First Afghanistan was invaded, with a narrative about evil regimes, then on far shakier evidence (later almost entirely discredited) Iraq. Hundreds of thousands died. The bulging prison camps became training grounds for new terror movements. Surveillance and a suspension of the rule of law was seen as justifiable and expedient. To support the war effort successive governments incited fear in a wider public who, in general terms, had probably never been so safe. Has it worked? Can we really regard the world, even the USA as a safer place, a better place?

Perhaps we never learn. Violence has always to be met with more violence.

Perhaps too what our culture experiences is akin to that of a person going through an experience of post traumatic stress;

Violence breeds fear. Fear breeds the desire for safety/protection, even to the point of violence. The violence re-traumatises.

So perhaps it is indeed time to examine the narrative of fear and death that is being carried in the media at the moment- no matter how unpopular.

This ‘war on terror’- whom are we fighting? Where is the enemy and how much are they putting us all at risk?

There are indeed dangerous, violent people who live within our communities. Some of them are animated by a twisted religious conviction. However, all of these people are convinced of the injustice and evil that they and their kind have been subjected to by the West.

Surely the point of acts of terror is to create fear on a population wide level. Violence of this kind is intended to breed violence. People of violence are vindicated in turn by the violence that then results.  They are happy for us both to see through blinded eyes.

How then do we fight a war against this kind of violence?

Perhaps it is to seek peace. Sooner or later it will have to come.

To revisit my earlier post again, I said this;

As a nation we are vulnerable to many things in these changing and rootless times. Our chances of early death at the hands of an Islamic terrorist are absolutely tiny. Lots of other things that we live with every day will kill thousands of us; our lifestyles, our motor cars. There is a chance that our over consuming will be the end of our kind.

So let us pause, remember with respect those souls who passed and then try to make peace with ourselves and then with our neighbours.

For the sake of the sight of the next generation perhaps we should start by setting aside fear, and seeing it clearly with unblinded eyes for what it is; a traumatic smoke screen that stops us seeing the obvious, and tends to lead us into destructive delusion.