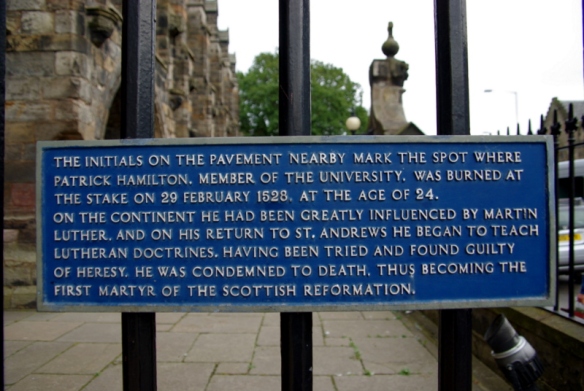 So, this week we mark the 500th anniversary of that famous, brave and necessary protest by a German monk and theologian called Martin Luther, when he nailed his Ninety-five Theses to the door of All Saints’ Church in Wittenberg on 31 October 1517. Or did he? It seems there is doubt about the nailing up bit, as this might have been added to the story later. No matter though, as there is no doubt that what he wrote lit revolution across the Christian world.

Most from a Protestant persuasion and many from the Roman Catholic world too, would regard Luther as a hero (of course we do not use the word ‘Saint’ as this would be rather against type.)

But back to that word ‘revolution’. This is not exaggeration. Firstly, there was a theological revolution. The power of the Church to dictate and control salvation, orthodoxy and patronage was fractured. What we would regard now as heresies that had become common practice in the church of the time were directly challenged. It excited the highest passions and brutal opposition. People like Patrick Hamilton were burned at the stake unwilling to relinquish the new truth they had found in the protest against the religious powers of the day.

I used the word ‘necessary’ earlier. The Reformation started out as a protest against corruption, injustice and the rampant, systematic miss-use of religious power. It proclaimed that individual salvation was available to all, by faith, and was not mediated by church or state. It liberated the Bible from the priesthood and thanks to the invention of the printing press, weaponised it as an instrument of mass sedition.

In turn, the children of the revolution also turned to violence (Remember the Covenanters?) 500 years later, the splinter lines are still visible in our communities- particularly in Scotland and Ireland.

But this is not a history lesson- rather I reflect on the legacy of The Reformation in our country now. For 500 years, the Protestants have been scrabbling to reform again and again and again in pursuit of purer and more exclusive versions of the truth. However, I would contend that in doing so, we still stand in dire need of a new Reformation. A new break from the power of the Orthodoxy. A new break through into a new landscape of faith that engages with systematic abuse of religious power. Dare I say more?

Luther wrote 95 lines of protest in his Theses. I am no Luther, but I would start with 6…

I would suggest that the Reformation has now accumulated new heresies. These need to be named and nailed to the doors of our churches;

There are signs that things are changing, that things have changed. But the world is very different now. The Church is a shadow of its former self- we no longer can claim to be the arbiter of morality in what is no longer (was it ever?) a Christian nation. Perhaps the final reformation has to be one of rediscovery of passion. A re-encounter with the way of Jesus, not the religion we tried to form around him.

Hmmm- I’m off to the local Church with a hammer and nail. 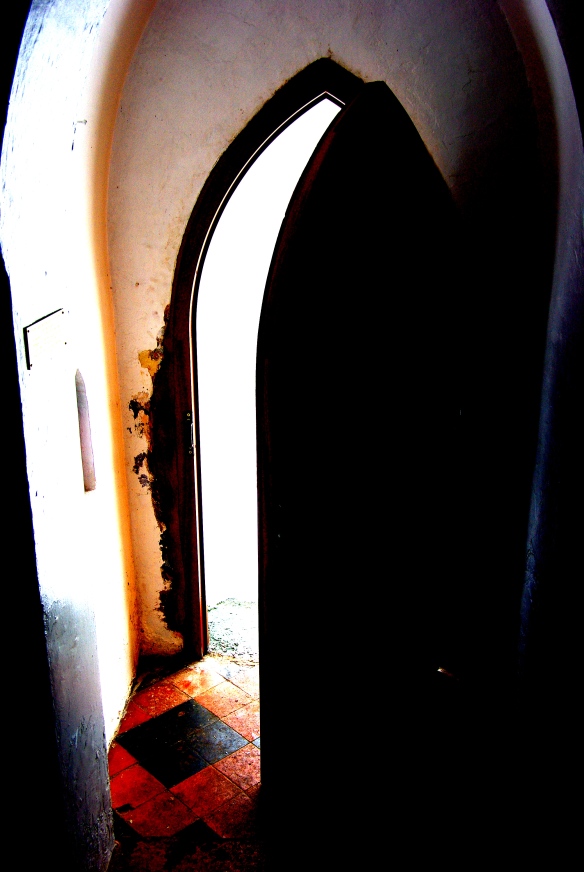 2 thoughts on “After 500 hundred years, what did the Reformation achieve?”