A few photos from the last week.

More rain here- missed another cricket match- due to be played at the wonderful Mount Stewart house on Bute. Whoever thought that cricket could be played in a West of Scotland climate?

A climate dominated of course, by the sea. 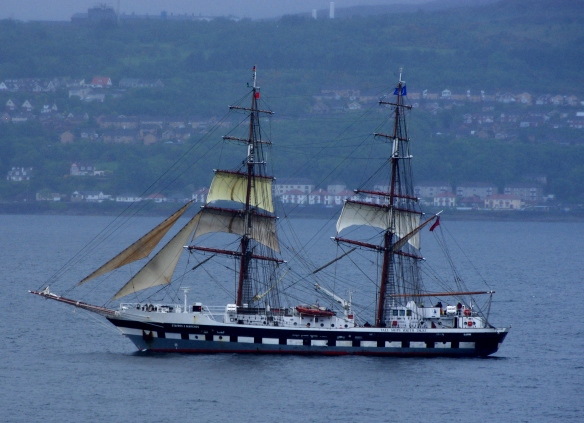 This ship sailed past our house the other day- like a ghost of memory. It is a training ship, the Stavros- which Emily is hoping to get a chance to sail on next year.

Forward a little, from the age of the square rigger to the age of the steam puffer- the ubiquitous water lorry of the Inner Hebrides until around the middle of the last century. Another ghost, seen here passing through the Kyles of Bute- 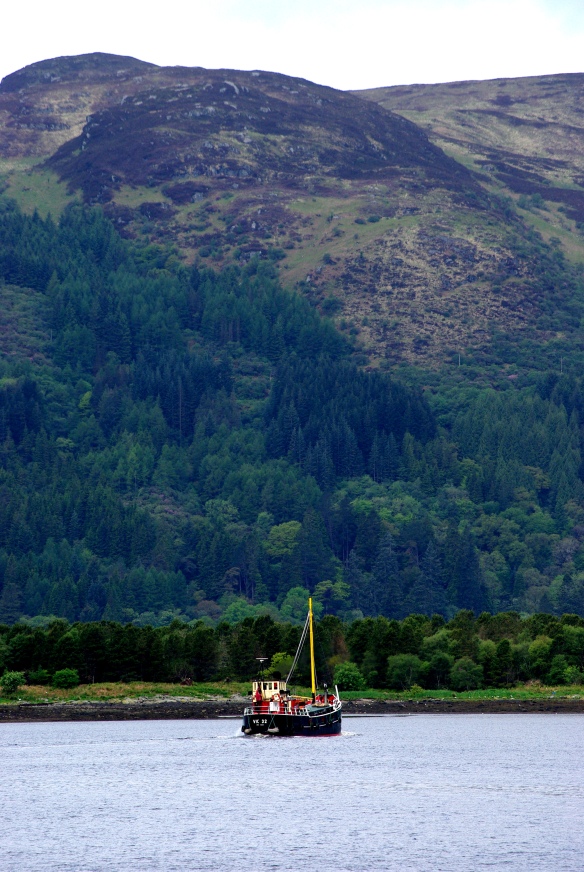 The sea has been cruel this week too. The storms roll in from the Atlantic. Who would be a sailor?

Apart from Emily that is… 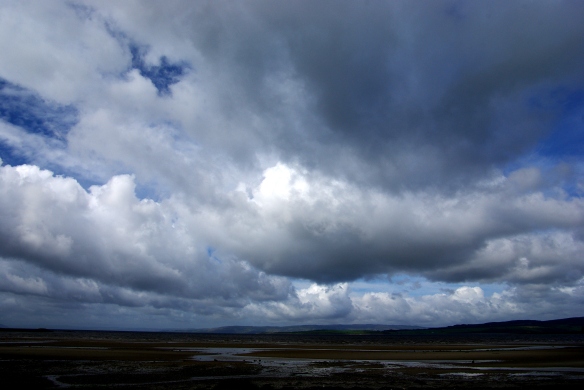