On the drive round to Inveraray yesterday, I stopped the car and climbed a gate to go and check out the Gypsy ring overlooking a rain and windswept Loch Fyne. I have mentioned this place before- a mythical, and slightly neglected place which is half covered by tarmac from the old road, and is protected by a flimsy wire fence from the substantial herd of Highland Cattle that roam the fields thereabouts.

What this place is all about is lost in folklore. But one person told me that this was the site of Gypsy wedding ceremonies. The place where the Romany people who used to live in some numbers hereabouts would make a commitment to one another.

I have tried to find out more about these traditions, but so far have failed to find much from a Scottish context- and certainly nothing about this Gypsy ring. however, there is a very interesting account of Romany wedding rituals here. Romany culture has been persecuted and battered into the margins of society, perhaps now more than ever in these so called enlightened times. It has flourished still however, and I hope it may long continue to do so. There is room for all in this wonderful humanity of ours…

I have often wondered about the use of this dramatic site- high over the Loch, with panoramic views over towards Kintyre. Exposed as it is to the constantly changing weather. There is a whiff of magic about the place.

It clearly still has meaning to some folk. There are always a few coins scattered onto the circle, seeking some kind of luck or superstitious blessing.

One of the more adventurous young calves is often to be seen inside the fence. I hope he or she has been careful about what intonations they mooed out, lest they found themselves accidentally married…

I am a person who would describe himself as happily blessed through marriage.

For those who are on the outside of such a union, this is definitely not the same thing as living in blissful joyful togetherness all the time- although we have had our moments. But after almost 19 years together, I feel I have given it enough of a road test to be able to make a firm recommendation of the concept.

Marriage has been in the news lately. Check out this report from the BBC last month.

Or this one from last year.

To summarise- the statistics seem to show a decline in numbers of folk marrying, an increase in civil ceremonies as opposed to religious ones (up from 47% in 1990 to 67% in 1997), and people are getting married later in life for the first time.

Paradoxically, and perhaps related to economic concerns, the divorce rate is thought to be at it’s lowest for 26 years (See here.)

Does all this matter? To some, particularly Christian family groups, it is vital. These groups tend to see nuclear families as God-given building blocks, and to seek to defend this idealised way of living at all costs- campaigning against any aspect of government policy, or ‘alternative lifestyle’ that seems to challenge the centrality of marriage. I will not mention any names, but some of these groups scare me, and I feel I have more in common with the Romanies than them at times!

Is the nuclear family a Judeo-Christian thing that can be distilled from the Bible as the way to be? It has always puzzled me to hear people claim this. It seems clear that family structures were very different in the different cultures and contexts that can be inferred from Biblical stories.

Some random thoughts about marriage-

But despite this, I believe in marriage. But then, this is easy for me to say, because I am married to Michaela- so I had an advantage.

The fact remains that study after study shows that kids born into stable loving family environments with strong parental role models have won the whole life lottery, in terms of psychology, emotionality, education, health- just about about every other measure. You can strip these statistics back and dig into what exactly was helpful about these situations, and whether they might be available through other social constructs, but the value of traditional family structures at their best are simply undeniable.

As can be shown from the Romany marriage circle- this model is not restricted to Christian tradition. The nuclear family remains the main social unit in Communist China also.

Perhaps we are going through change. But I have a feeling that marriage is here to stay… 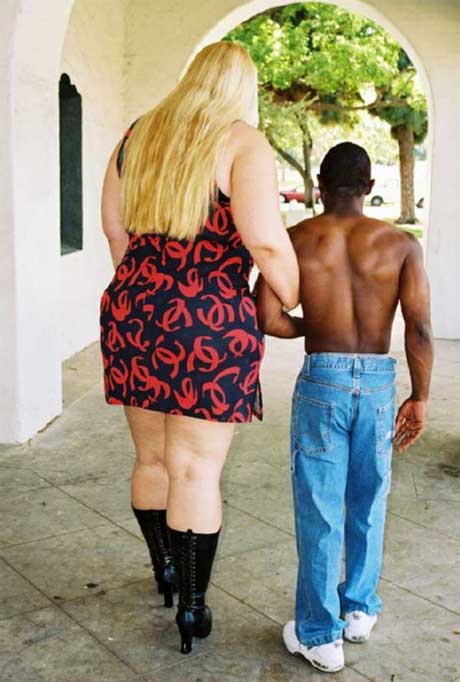 How we make our living

Fort Victoria coming in. The sun going down. Lovely evening...
The rusty creativity of people who know how to use steel on the sea.
We drove home from England the slow way yesterday, driving across Hadrian's wall, and stopping for a while at Hexham. Here are some images taken in the Abbey. What a fantastic, lovely building. There is a crypt which dates back to the seventh C, lost for a thousand years after the Vikings did their worst. The walls of the crypt include carved stones taken from Roman villas and temples which were already ancient. After a few days dealing with family illness, it was good for the soul to take the long view...
Nice weather for a crossing. #westernferries
Spent the afternoon in the polytunnel, weeding, testing soil pH and dreaming of the coming spring. There is no better way to see off the dark shadows of winter.
Ignoring the signs (all the forest munching machines have taken a Christmas break) I took to the hills in the rain. A long walk under a good hood is a fine thing for contemplation as the year starts to turn. By the way, the trees are being felled in order to control a disease that is spreading through larch plantations like wild fire. Makes you wonder if this is another inevitable side effect of contour planted mono culture? Another argument for rewilding.
A Christmas Nativity scene. Coming to a sofa near you
Not snow, but the gentle scattering of peace. One day when we forget things that don't matter and try to remember everything that really does.
Last work trip before Christmas. Putting away the Yokohama fenders. Simply beautiful day to be on the water, even if I nearly went in it.

The place where NLP Coaching and Christianity meet