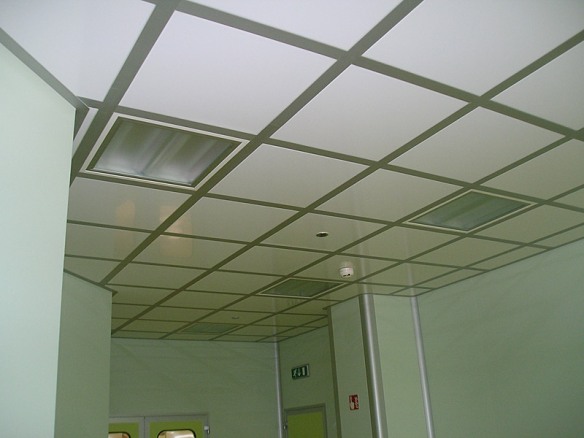 I went for a meeting today in a posh new hospital. Everything squeaked as if in disapproval of my polluting presence.

I was there to chair a meeting about one of the patients, who had been transferred there recently to receive more specialist care. She had previously spent most of the last 40 years of her life as a resident of the local psychiatric hospital. Things went wrong after the death of her husband, and she somehow lost herself in the grief of it all. The whole range of psychiatric science was rolled out for her benefit – drugs that greyed her vision, Electric Shock Therapy that blew holes in her memory then finally psycho surgery in an attempt to cut grief out of her brain with a scalpel.

And here she remains – toothless, but given to scratching. Occasionally abusive but still with sense of humour intact.

She used to be a worker, a wife, a mother. She used to go on picnics and loved to dance. She enjoyed holidays and gossiped with her friends about the comings and goings of the village.

Today we met to discuss her future care – a likely move to a specialist nursing home, and the legal issues around that given her lack of capacity to understand or to give consent.

But in the middle of this, she looked at the ceiling and said;

I hate those squares. Everything is square in here. Put me outside next to the beech hedge. Just put me outside.

And I looked out at the brown beech hedge, with dry leaves still rattling on the close cropped branches.

Through the square window.

And I wanted to wheel her out there, and sit her under the winter sky, wind waving her long grey hair in a curve of protest against all those bloody awful squares.

Nothing says 'summer' like shelling peas...
Beach bonfire!
Yesterday's job. You know the old adage about turning an oil tanker? This is what happens when it comes in the wrong way it takes hours to turn it (so that the fuel manifolds are in the right order.)
On the way home...
Tis warm. @crawfbell recognise where I am?
8am, waiting for the Cumbrian Fisher. Hot already, fire Scotland at least.
Mother and babies tucking in. (In mothers case to my apple trees!)
A significant investment in future potatoes.
Preparing for a poetry thing tomorrow...
For those Scottish cricket nay sayers, here is Brechin's cricket ground. Note the flag and the massive Bannockburn monument, complete with great big sword.
Join 426 other followers