We need our poet-prophets. One of my favourites is the grumpy dark brown voice of Chris Wood.

His uncompromising music looks you in the eyes and snarls. It eats locusts.

Here he is once more revealing to us our collective madness;

I have just watched this film on BBC 4.

English folk dancing- it’s a joke up here in Scotland. The Celts celebrate their folk traditions- their cultural heritage, their dancing and their music- but the English have tended to wrap theirs up in a veneer of slightly embarrassed politeness.

But it is still there- folk traditions that go back through the industrial revolution, down into the apple growing and corn harvesting middle ages.

Some of it is decidedly weird (check out the Britannia Coconut dancers of Bacup, Lancashire) and to most of us, Morris dancing will always raise a few eyebrows along with the smile…

But I am very glad that in the streets and hills of England, these traditions are still alive, because these islands would be a poorer place without them. 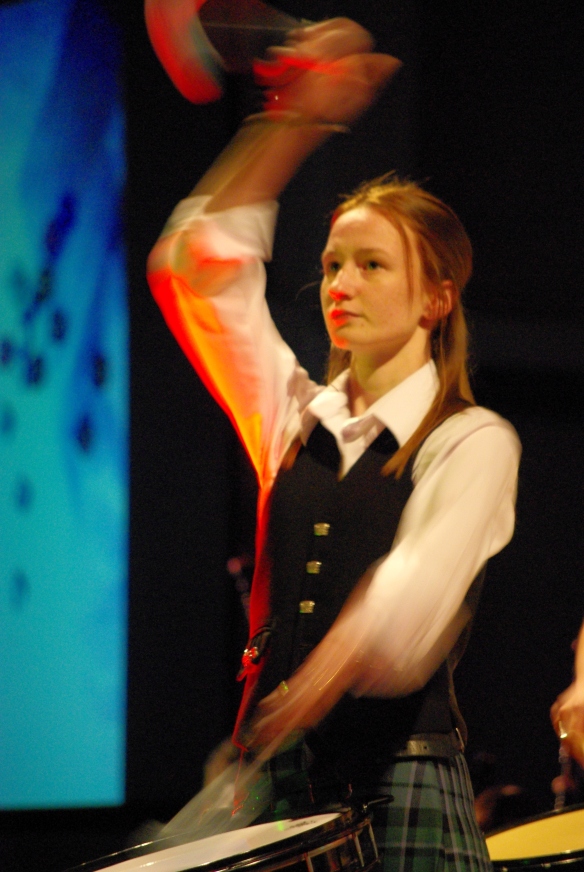 We are just back from a schools music/fashion/photography event called Argyll Rhapsody. This is an event organised by CAST (Creative arts in schools team), and was led/inspired by a fantastic musician called Donald Shaw, one of the directors of Celtic Connections, and a founding member of the band Capercaillie. The concept is that some talent is gathered from schools across Argyll, and spend three days preparing and producing something wonderful.

Here is ForArgyll’s take on the thing.

Emily was one of 15 fiddle players picked to join in with an orchestra of traditional instruments, playing along with some professional musicians first in Oban, then tonight in Helensburgh. You can just about see her in the photo below in the second row… 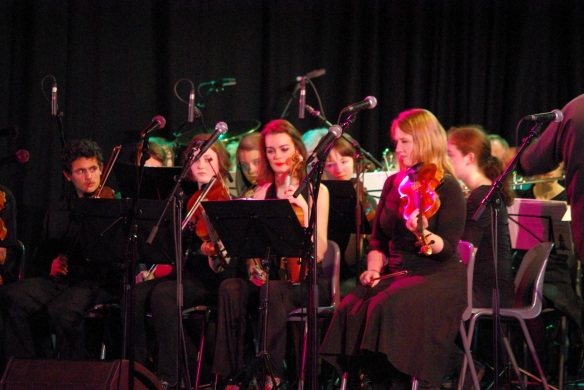 To be honest, I do not usually look forward to these events- apart from my own daughters involvement of course! However, this one simply blew me away. The music was great- powerful, emotive and well produced.

The second half of the event involved a fashion show, with clothes designed and made by pupils.

I was so proud of my girl…

Here is some of the fashion stuff- 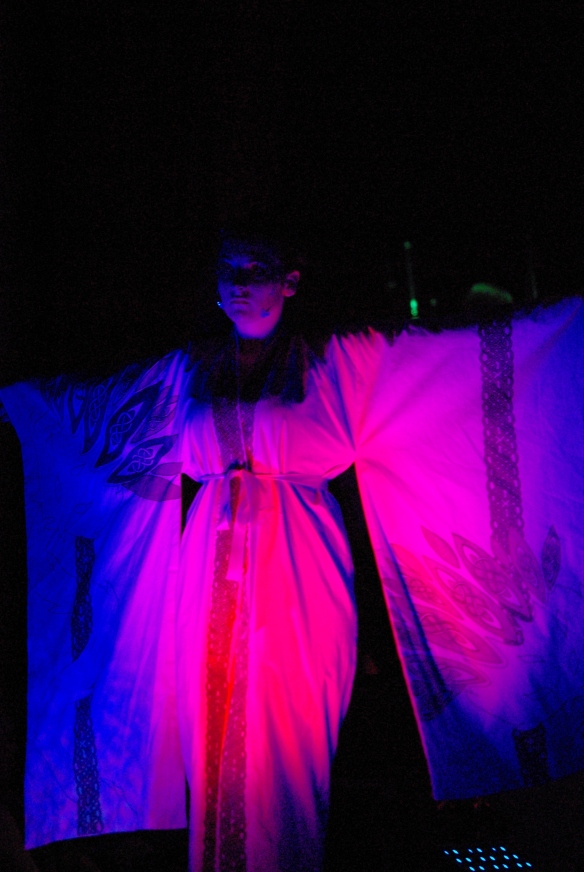 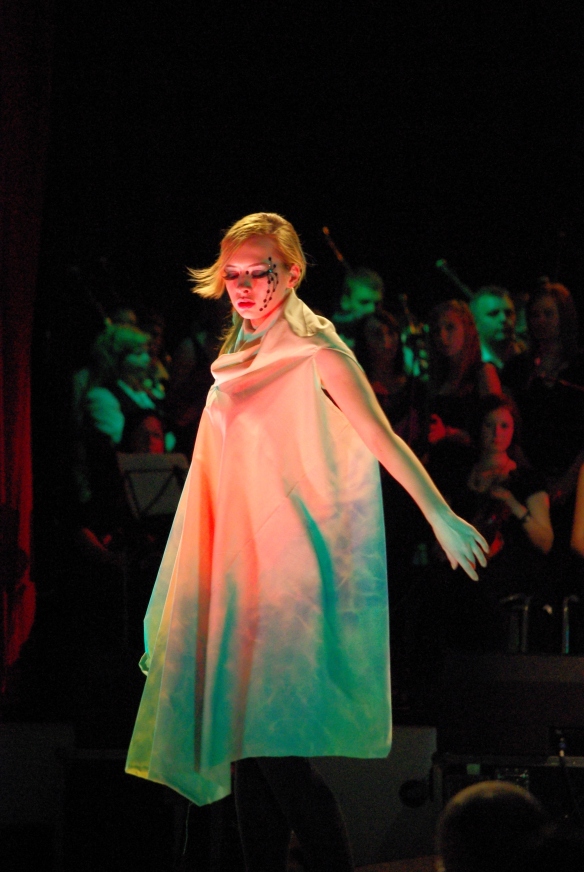 Preparing for a poetry thing tomorrow...
For those Scottish cricket nay sayers, here is Brechin's cricket ground. Note the flag and the massive Bannockburn monument, complete with great big sword.
Broken beauty.
Action shot, working on moorings today...
It is that time of year when the evenings seem to go on for ever...
Sailing to a cricket match. Quite the way to spend father's day!
In which I catch fire...
The famous @potfest.co.uk mug swap. Potters bring a drinking vessel and exchange it in this big circle. It is truly a magical moment and says a lot about the lovely friendly community of clay bakers...
@potfest.co.uk stall set up, now recumbent. I do love camping.
Aversion to cliche prevents me from tragging this as a 'rainbow warrior'. That and the fact that this ship is anything but.